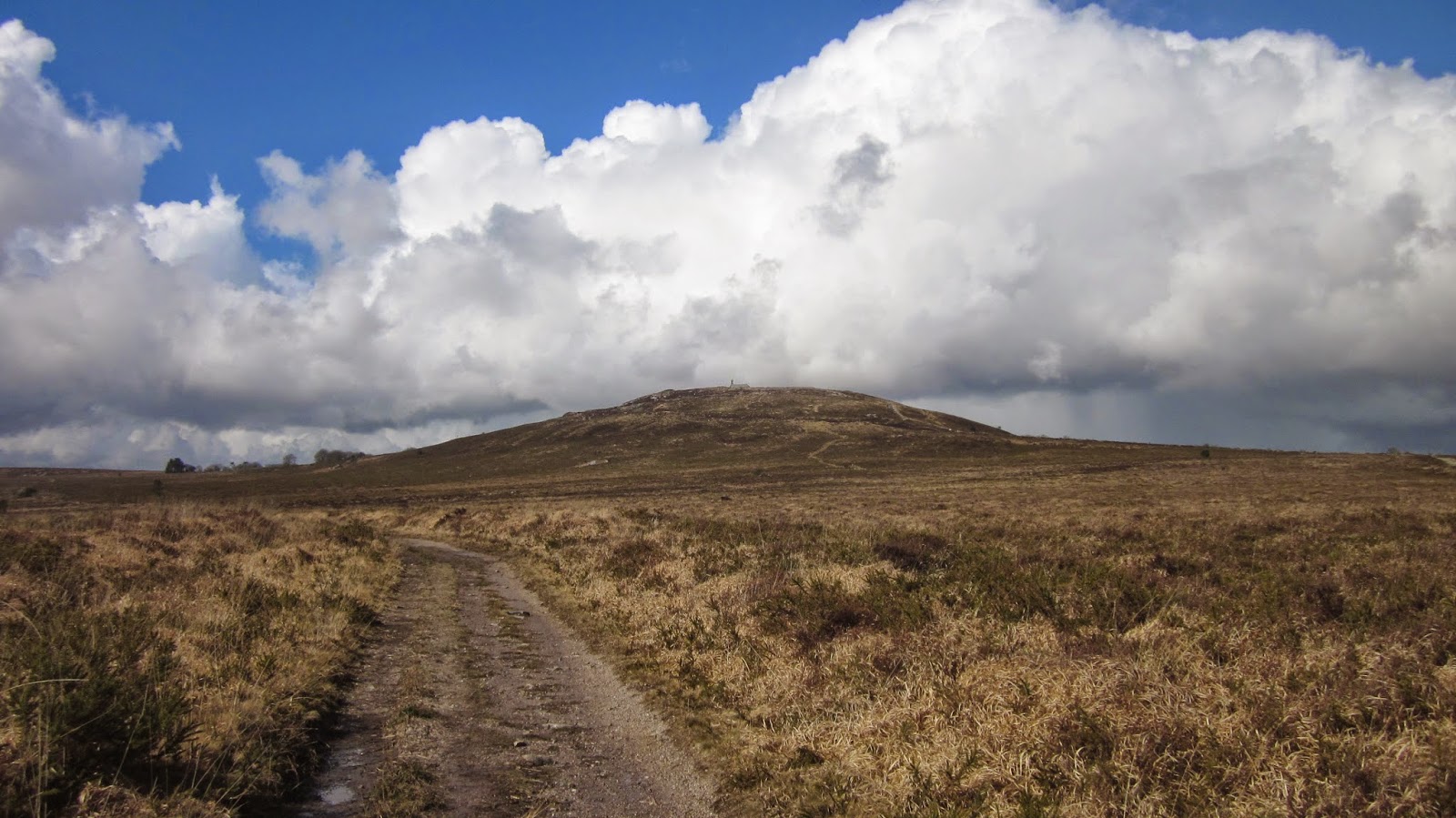 I returned today after a six month absence to my old haunts on the moors and was instantly overwhelmed by a deluge of familiar sensations. It was as if the first pressure of my foot on the stony track activated a certain pattern of thought, despite the many changes in my life and perceptions in the interim. But is the trigger in the landscape or in me and my own wild, open inner terrain? Do I react so because I am on a moor or because the moor is in me?
I can trace my deep connection with the moor to early journeys over the Brecon Beacons. My poor exiled Welsh parents, miserable in manicured and over-managed Gloucestershire countryside, often made the return to their homelands - Swansea, Mumbles, Gower - with four children in tow. It was part of my father's hopeless quest for identity and part of my own very early passionate attachment to landscape. The passing of the beloved object on the way to another destination has also had its legacy, and later made travel more valued than arrival in almost every aspect of my life.
There was no more to this early love than that the sight of the moors made me happy. To a childish imagination they represented endless, boundless freedom and apparent simplicity. Other landscapes were psychologically more complex to me even then as a small child: the sea with its tides, the endless movements of a river, the uncertainties of woodland, hills lost to the unsettling exploitation of farming. But those long, high rounded slopes, empty of life and difficulty, solid and unchanging, gave me both a powerful sense of permanence and an invitation to endless possibilities, to the open heart and mind that seemed so perplexingly elusive in the constraints and compromises of the everyday world. I came to learn that there was far less isolation and considerably more connection for me in the wilderness of moor than in family life.
Posted by WM at 9:11 pm 2 comments:

Death in the forest 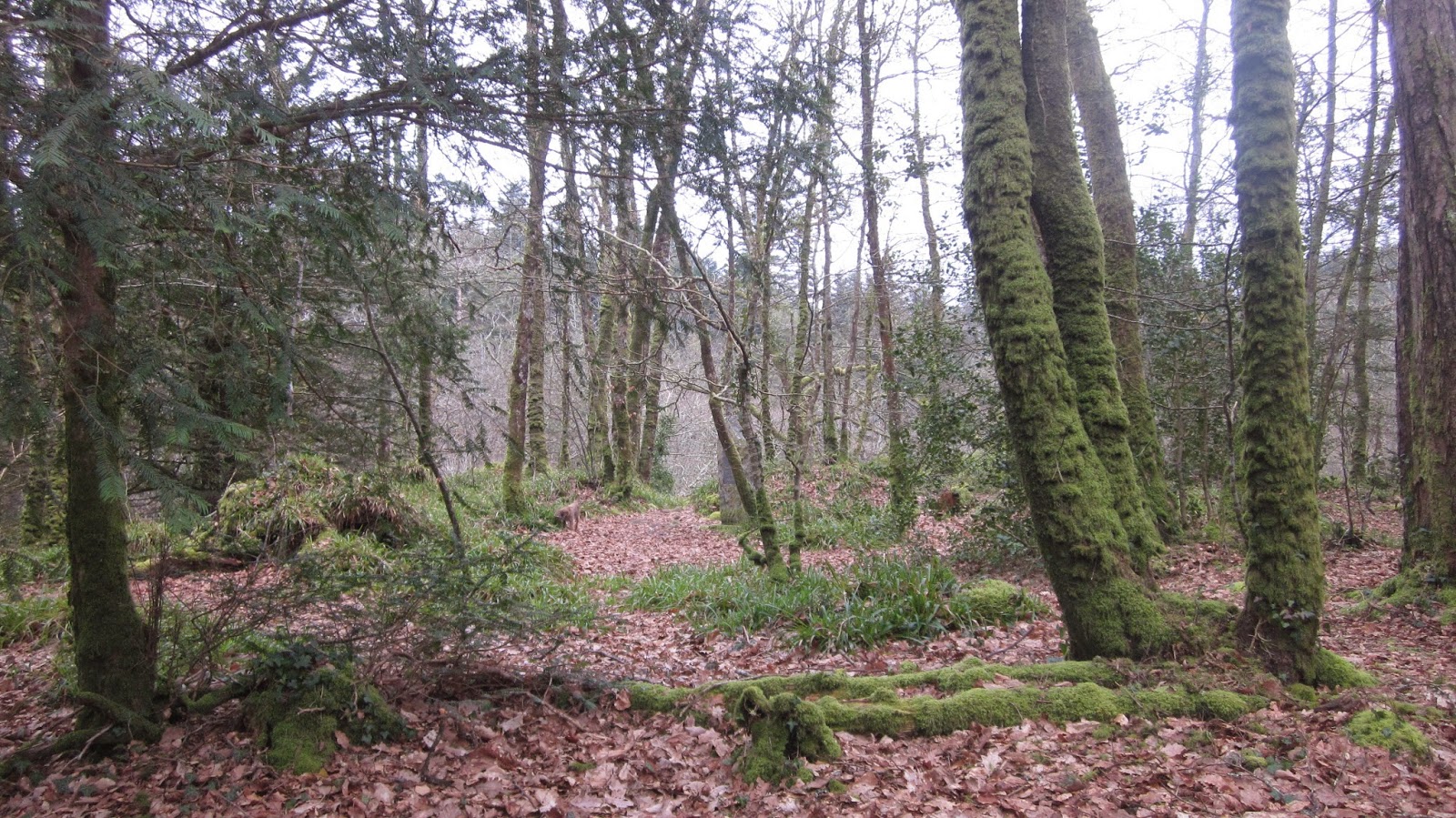 Working on my text about death in the forest this morning, which involved both writing and a long walk to review the relevant sites. Death comes easy and hard in the normal order of forest, with its acceptance and exploitation of the cycle of decay and regeneration in nature and the practice of hunting. But there is also murder and accidental death (or possibly suicide) to consider in my forest.
Long after the war was over, the bodies of three young men, executed by the Germans, were found on the hillside above the Argent river. They represent the great number who, with all the desperate nonchalance of youth, took action to resist enemy occupation until such bitter ends as a blanket of dirt and leaves on a wooded slope. A stele marks the fate of Pierre Ruelen, Jean Volant and Emile Bérthou. Whenever I hear the explosion of a hunter’s gun echoing through the trees, I think of falling limbs with human faces.
In May 1919, the body of Victor Ségalen was found by his wife among the beech trees on top of a high granite outcrop, once the site of a medieval motte. He was apparently sitting propped against a tree with an open copy of Hamlet, having bled to death from a wound in his heel. This curiously staged scene – and his hurried burial avoiding an autopsy – has led many to think he took own life to put an end to the nervous depression and mysterious physical malady that had taken hold of his life.
Born in Brest in 1878, the profession of medical doctor took Ségalen on journeys that went far beyond the practical fact of travel. It was China that came to shape his remarkable inner life: he conducted archaeological digs there and became a Chinese language specialist, before returning to France. The cultural landscape of his experiences was manifested in poetry and texts (such as Stèles, published in 1914). He was in Huelgoat for his health, ironically, walking daily in the forest with a book and notebook, experiencing the profound sense of containment and aloneness offered by this special place. For a man who lived on the borderlands between reality and imagination, he chose a good place to die.
Posted by WM at 1:39 pm No comments:

At the opening last night of my friend Liz Ridgway's fine exhibition in Brest, where a crowd of art-lovers were wowed by her reflective images of women in landscape. Good fun, happy people, promising sales. It's on until March 28th at the Espace Exposition, Saint-Marc.
www.artitudebrest.com             www.lizridgway.artweb.com
Liz's work will feature in my exhibition on landscape at L'Autre Rive in Huelgoat in October. 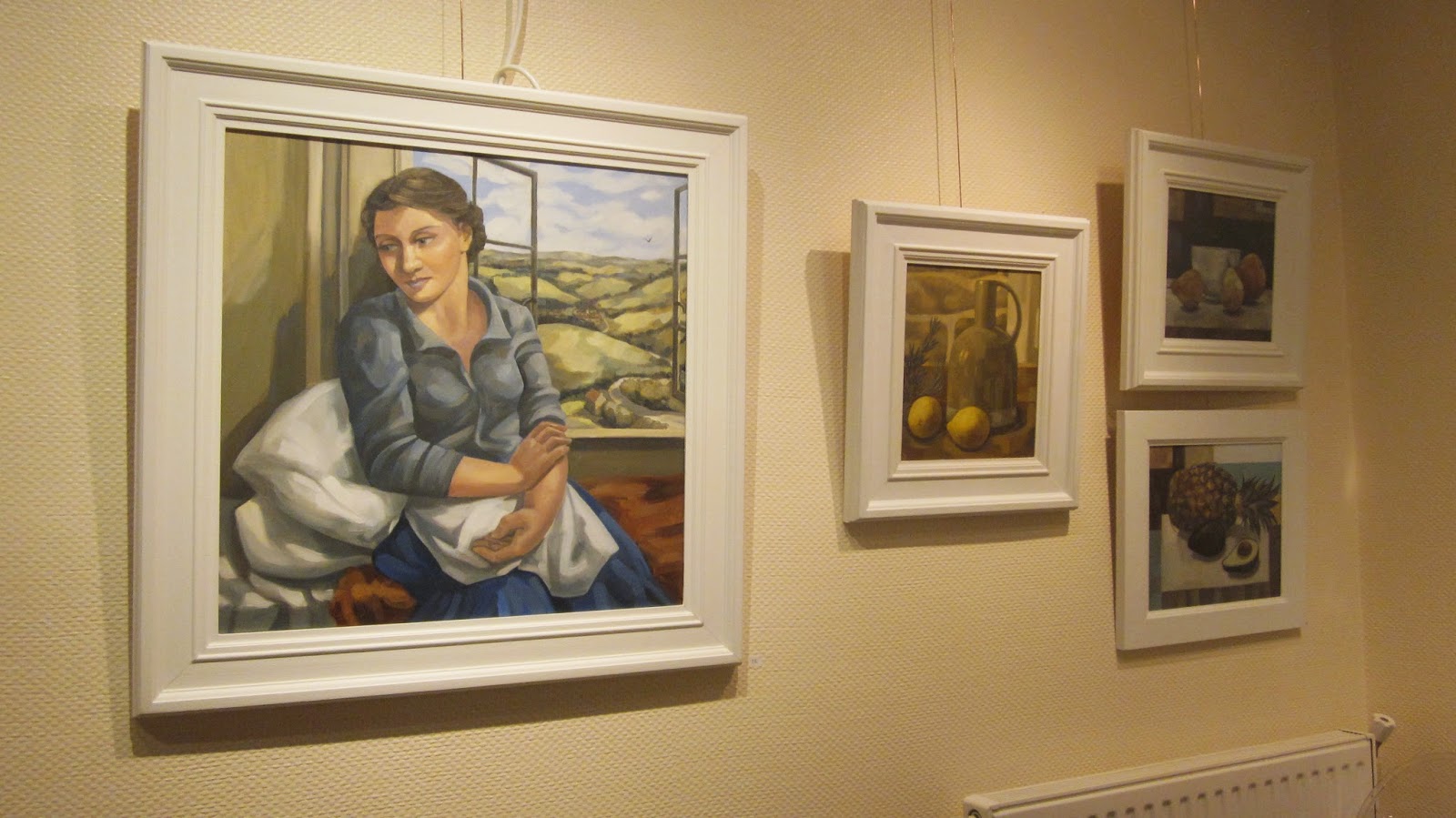 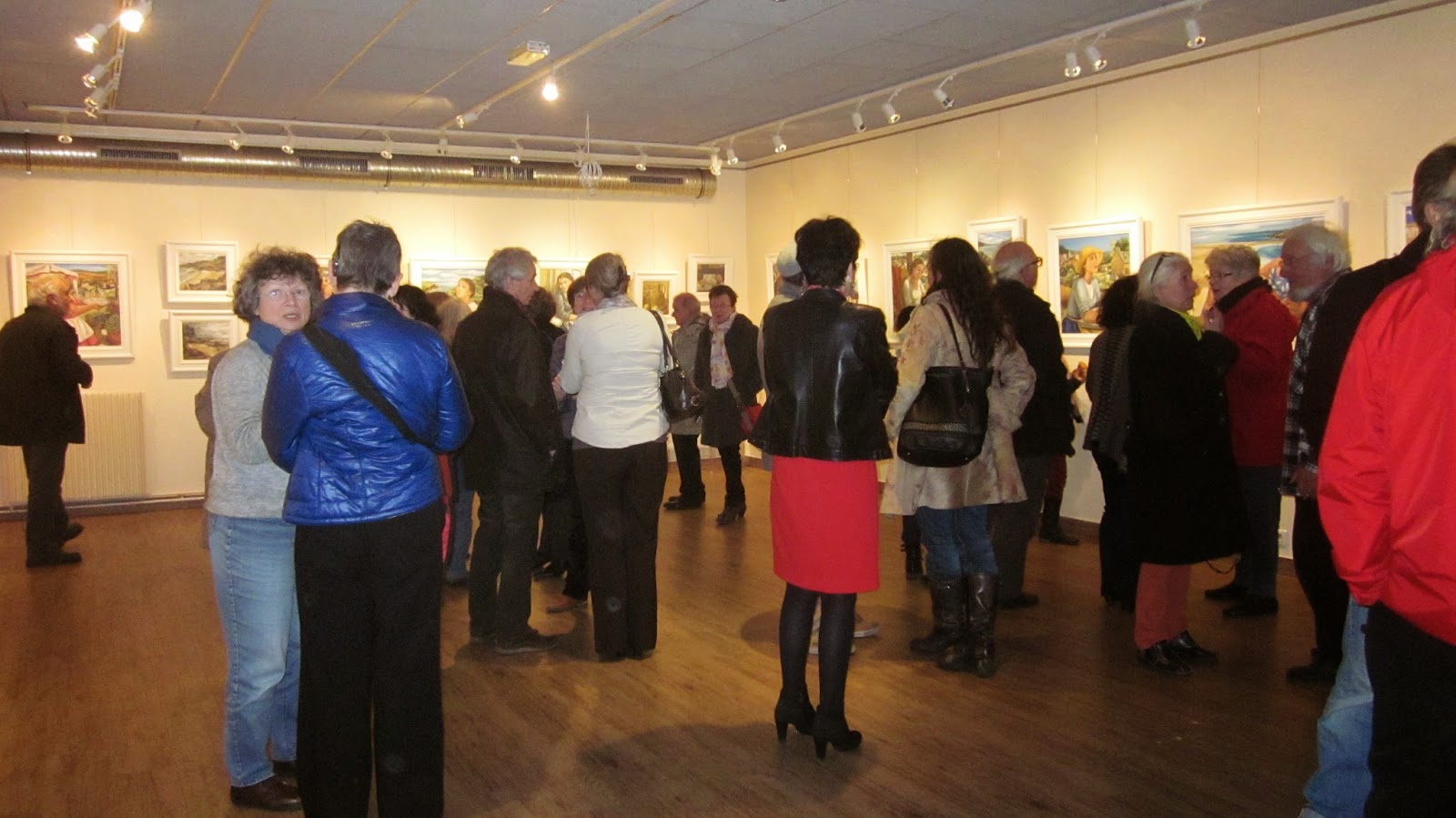